Set in 11th century Málaga, ‘The Pirate’ is the second book in The City of Dreams trilogy. This fast moving and exciting historical novel takes the reader into the medieval world of the merchants and seafarers who sail along the western coast of the Mediterranean, and the pirates who terrorise them.

Early one morning, the ambitious pirate captain, al-Awar, makes a lightning raid on the shipyard in Málaga and kidnaps Bakr, a master shipbuilder, and two of his workmen. Before anyone can do anything about it, they have disappeared. No-one has any idea why the pirates have taken them or where they have gone, but everyone agrees that only one of two fates await them: death or slavery.

When Bakr’s wife receives the news, she is heartbroken but refuses to listen to those who say there is little hope of ever finding her husband alive. Instead she is determined to discover where the pirates have taken him. With the entire Mediterranean to hide in, finding the kidnapped men seems to be an impossible task, but she refuses to give up and motivates her family and friends to search for him.

At the heart of this novel is the tender love story of Aisha and Bakr’s deep feelings for each other. It is the thought of her that helps to keep him alive while he is in captivity with little prospect of ever seeing his home and family again, and it is her love for him that gives her the strength to never give up hope of bringing him home.

Thanks to the Naval Encyclopaedia for the images of the ships.

All Joan Fallon’s books are available from Amazon.com and Amazon.co.uk in both paperback and Kindle format.

“It is a compelling story which is difficult to put down and is thoroughly recommended for readers who like a strong story with an insight into life in 11th Century Spain.”

“I have just finished reading Joan’s book ‘The Pirate’ it is the second book in The City of Dreams trilogy and what a thrilling read. I tried to make it last but the author draws you into the plot from the very first page with the kidnap of Bakr, Asim and Kamil by the ruthless pirate captain al-Awar. I just couldn’t wait to discover their fate. Then there is the fight to see who would be the khalifa. Heart stopping excitement from start to finish. A very well worth read. Thank you and I look forward to the next book.” 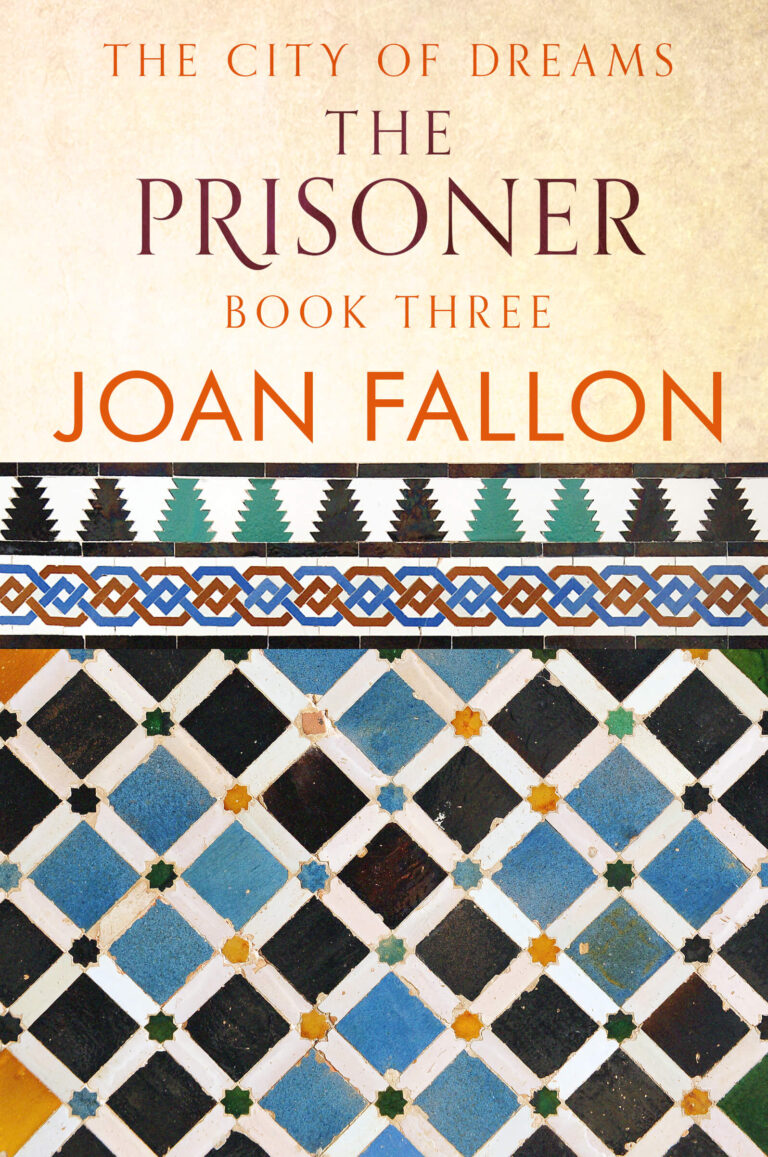 The Prisoner is a fast moving story of adventure, murder and romance set in the exotic and vibrant 11th century city of Málaga. Book 3 in The City of Dreams 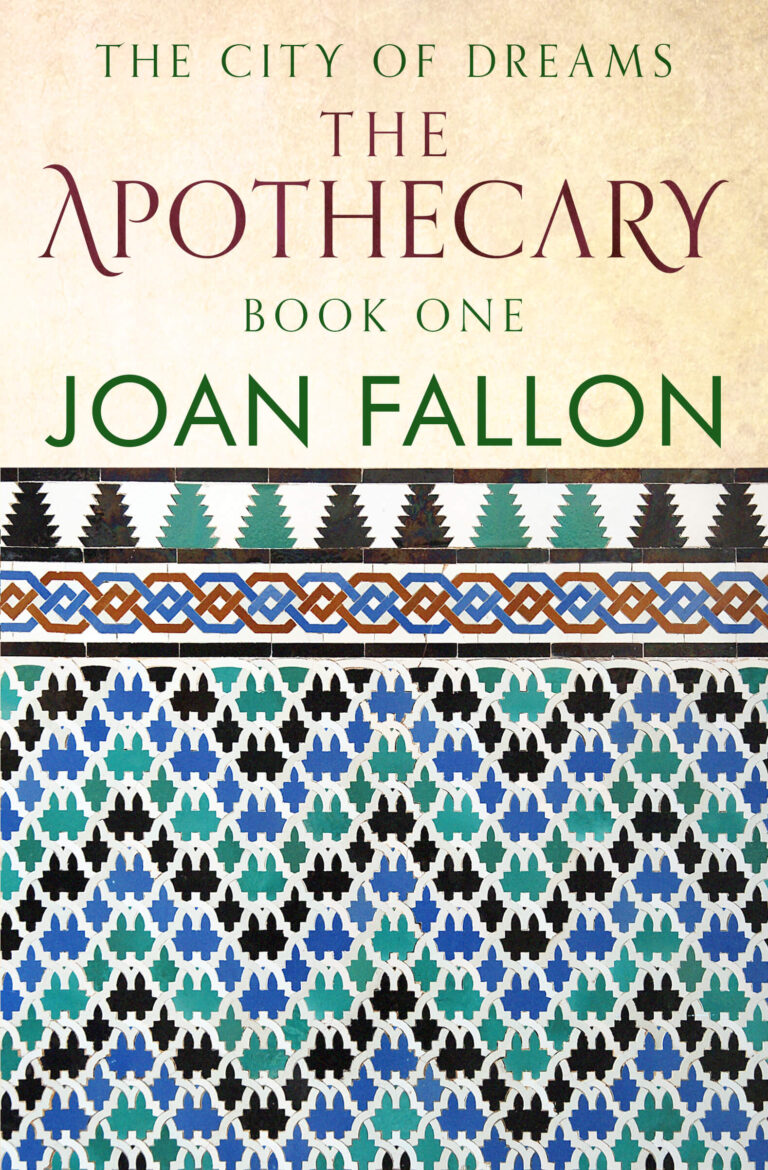 In the first novel in a new historical series set in Moorish Spain, Joan Fallon sets the action in the busy medieval port of Málaga. In Book One of the