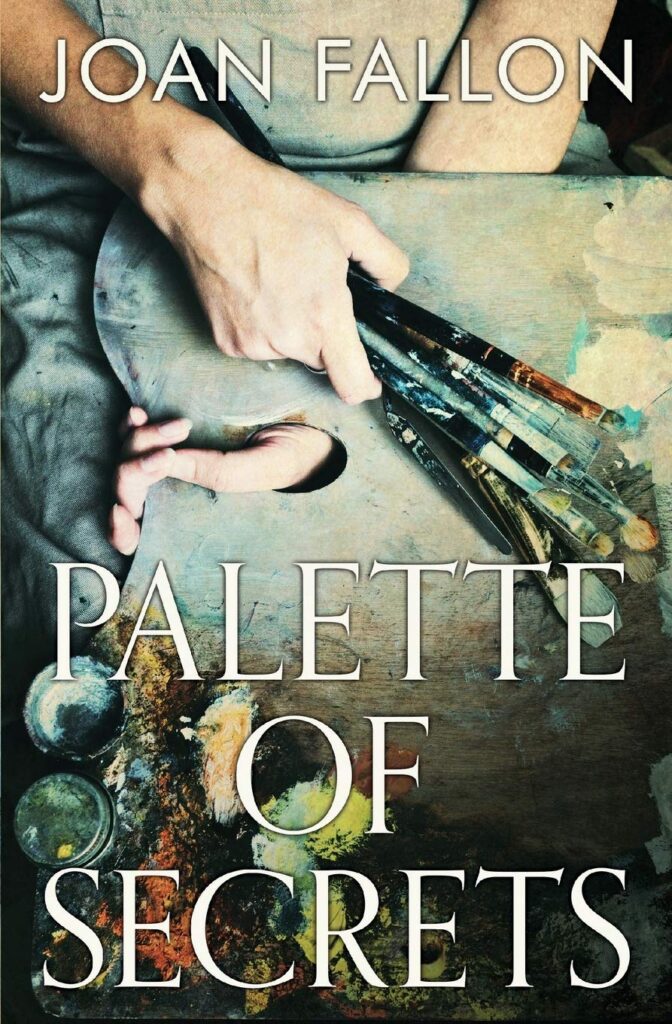 The past has come back to haunt Nancy and if her secret is revealed it will destroy her reputation. Palette of Secrets is a mystery story about a famous artist, […] 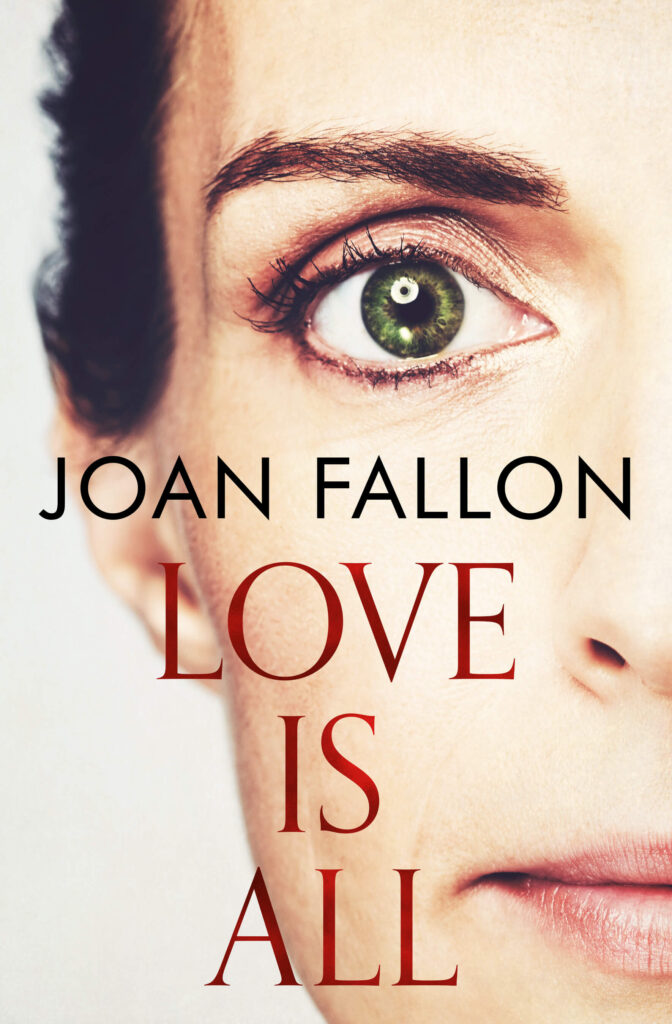 When Mark tells his wife that he has been having an affair with her oldest and dearest friend, he sets off a chain of events that reverberates throughout his whole […]

The Thread that Bind Us 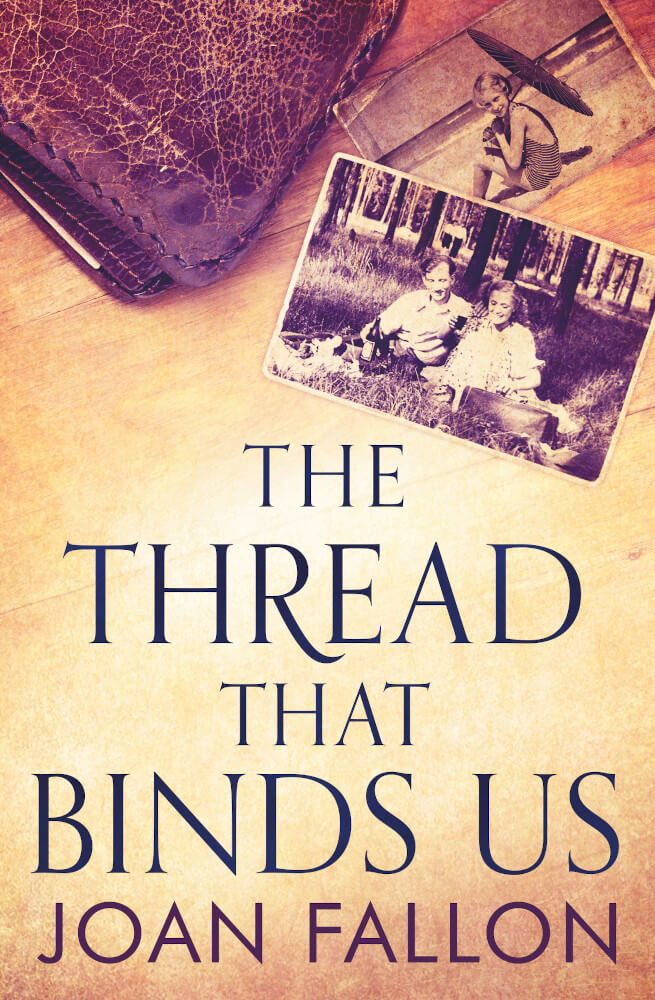 Have you ever had a secret that you cannot tell anyone – even your closest friend? Susan’s childhood was full of secrets—‘Don’t tell anyone,’ was her mother’s favourite phrase. So […] 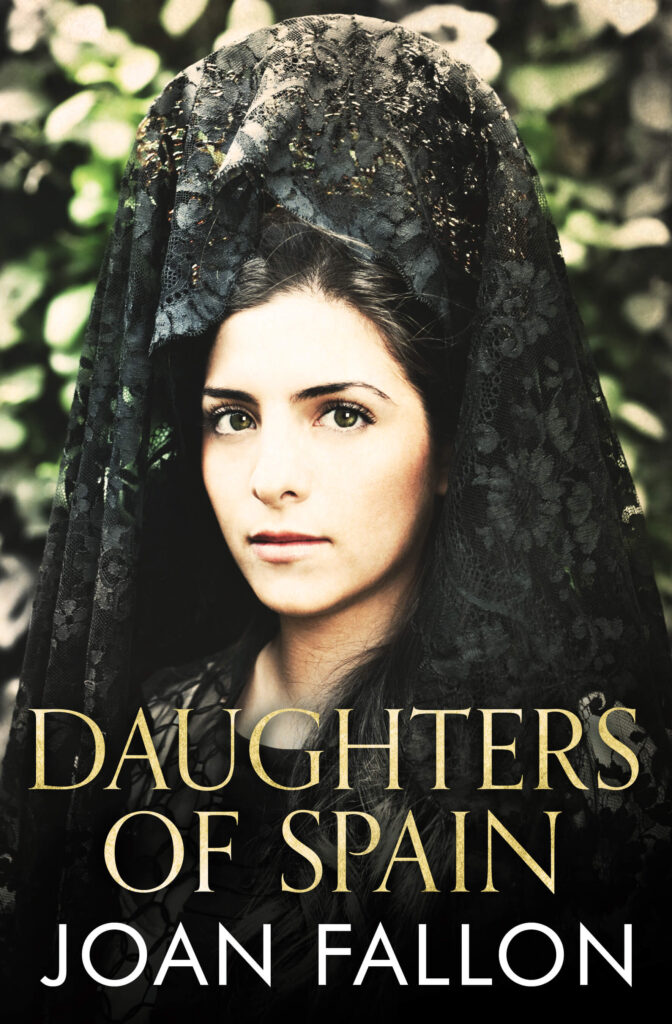 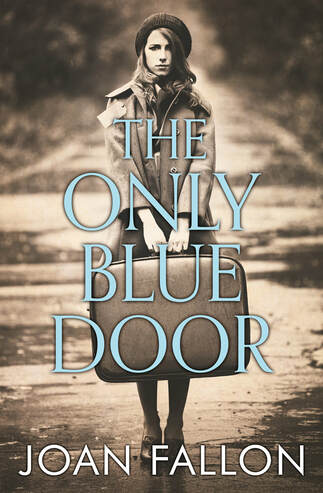 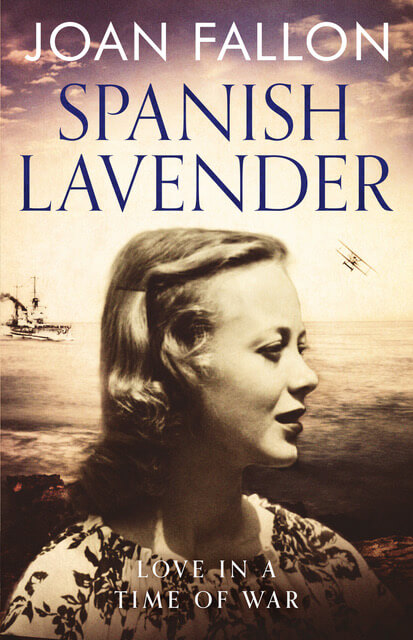 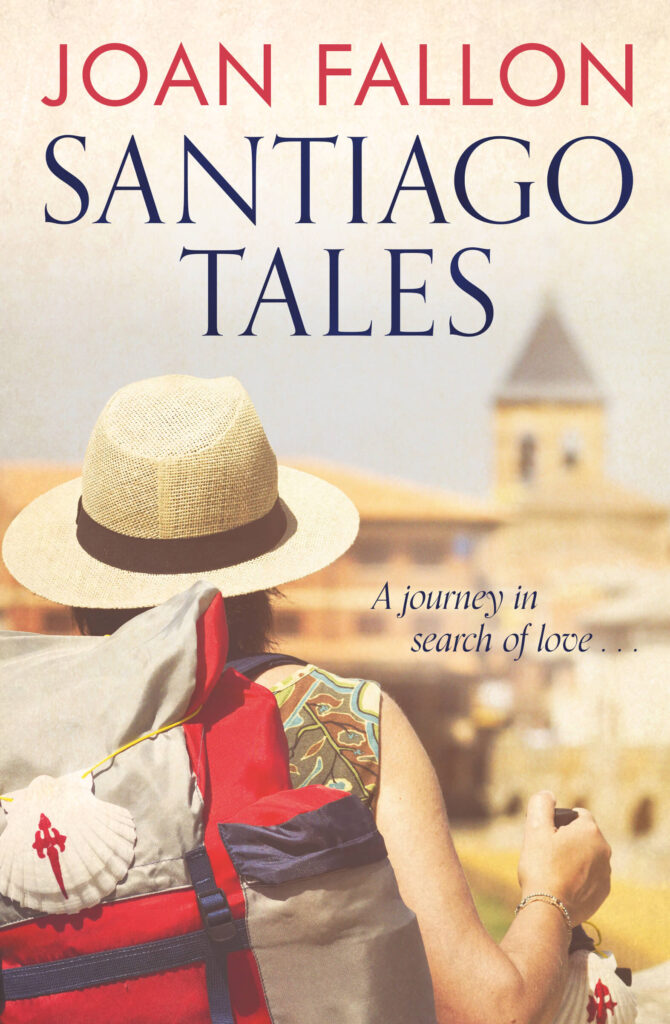 Beth is a woman whose life is falling apart; there are problems with her marriage, her career is in the doldrums and her health is not good.  When she discovers […] 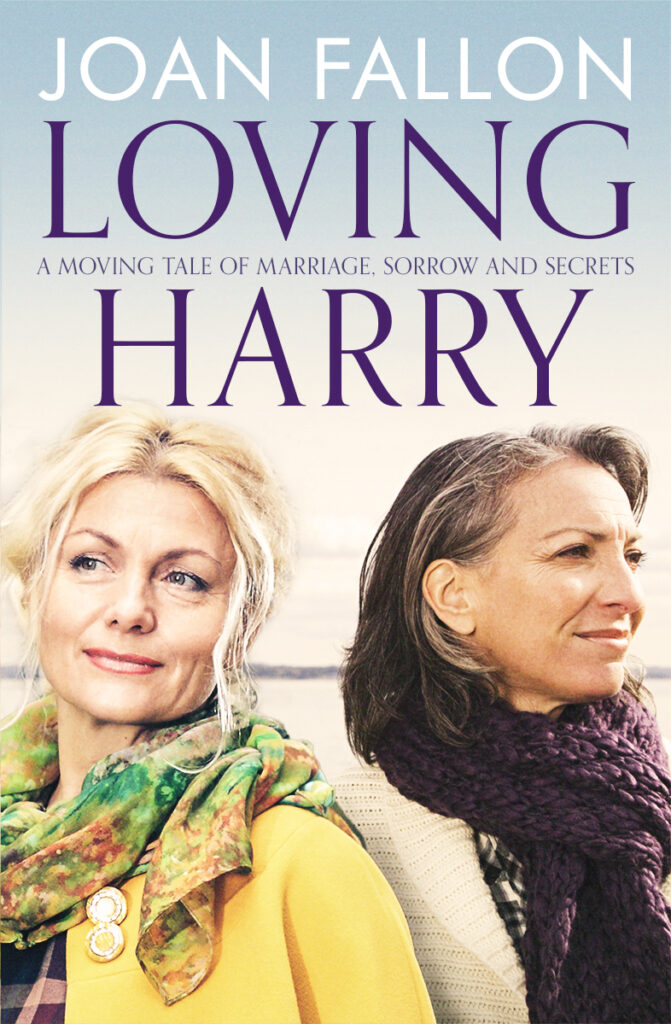 In this absorbing family drama we follow the extraordinary reversal of fortunes of two very different women who are connected by their love for the same deeply flawed man. Fashion […] 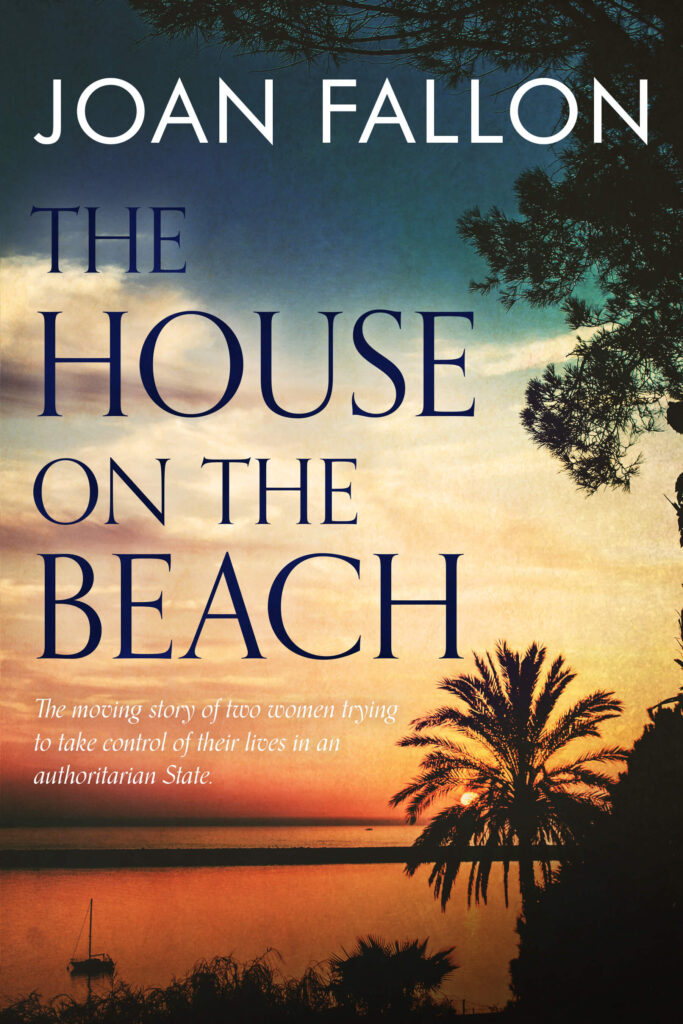