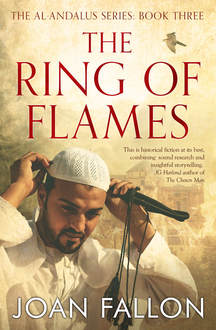 The paperback version of The Ring of Flames was released by the printers on Monday 18th September.  But then a reader told me it still wasn’t listed on Amazon. I checked and sure enough only the Kindle version was listed. I waited a couple of days, knowing how long it can take for things to move in this instant, digital world. (Ever tried to transfer money from one bank account to another and wondered why it takes so long?) Anyway, on Thursday I contacted Amazon and within no time at all it was listed. Just so you know, you can buy it from Amazon.co.uk, ﻿Amazon.com﻿ or order it from any High Street bookshop.

This is the last book in the al-Andalus series, but that doesn’t mean I’ve given up writing about Spain. For my next book I will be moving forward a few centuries to the post-civil war era and writing a story about a girl who is trying to find the graves of her father, two brothers and grandfather. The injustice of the unmarked graves of the families of half the Spanish population is still an ongoing thorn in the government’s side. 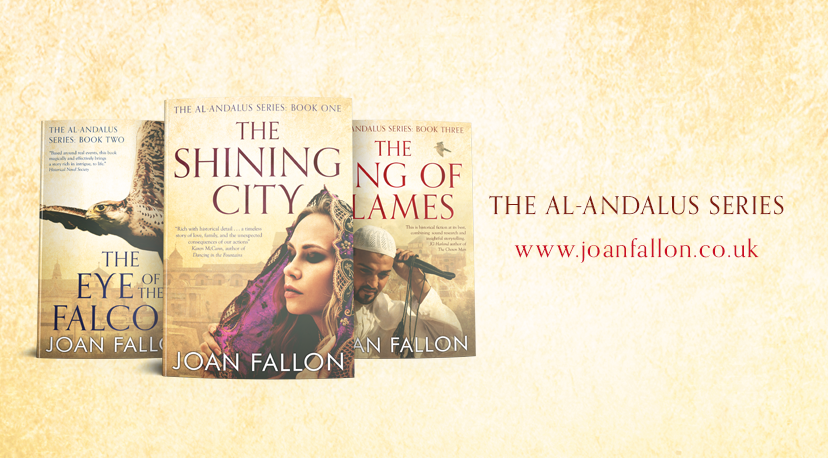